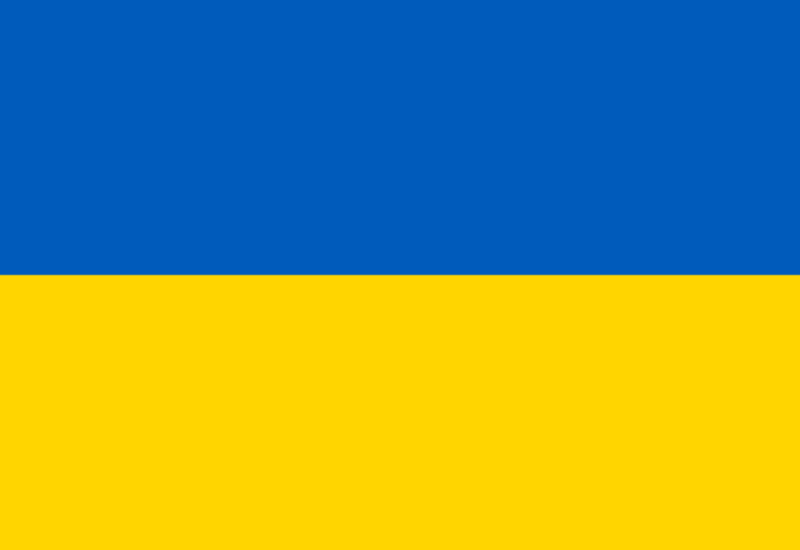 Following the military invasion of Ukraine by the Russian Federation, the Supervisory Board of the COB has decided to release the following statement: